Listen for Jonny & Meagan from 98.3 The Coast to visit breweries, wineries and distilleries around the Makers Trail here in Southwest Michigan! 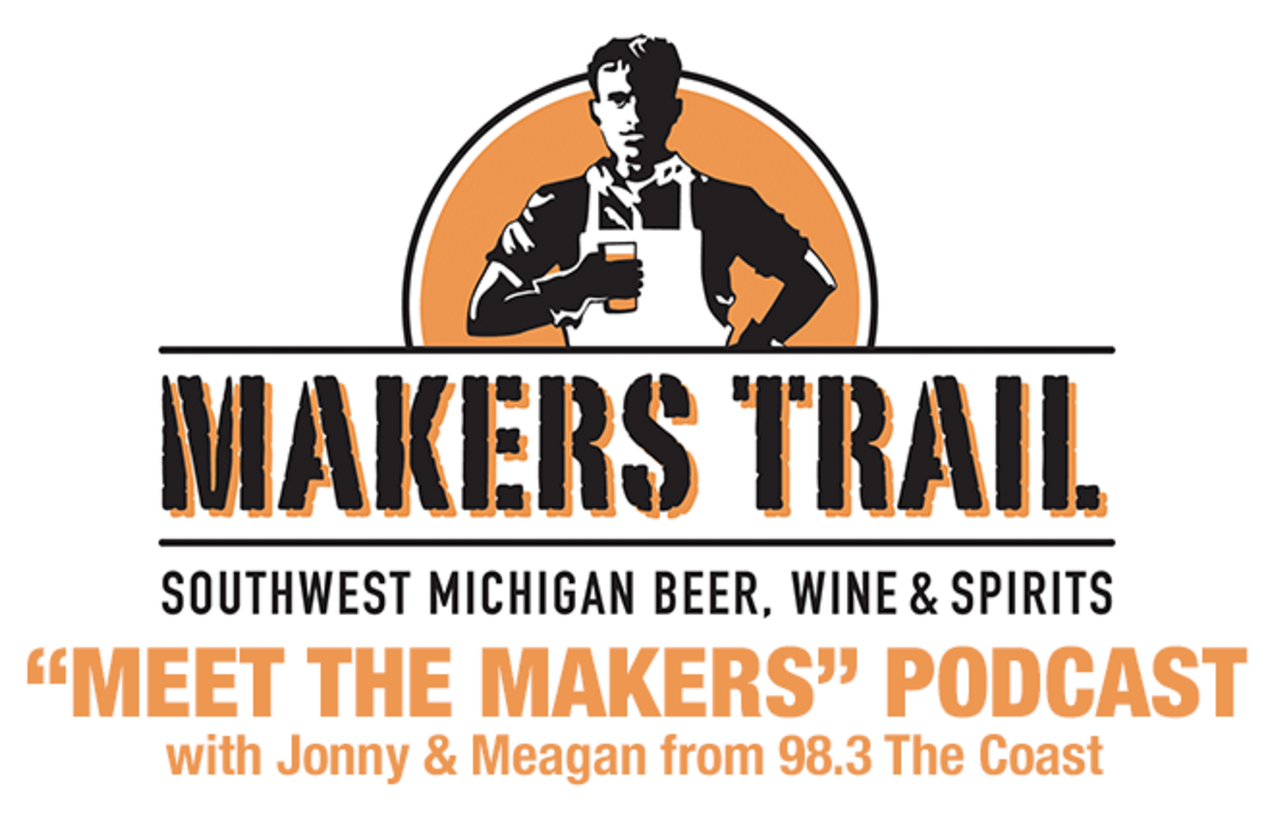