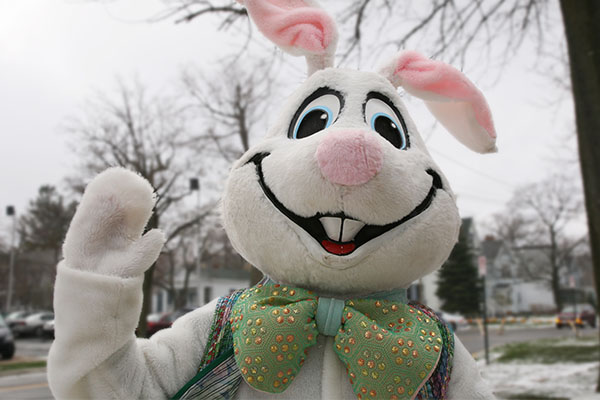 Easter fills Southwest Michigan with Easter bunnies, egg hunts, sweet treats, prizes and family fun. Be sure to add some of these events to this year’s to-do list. 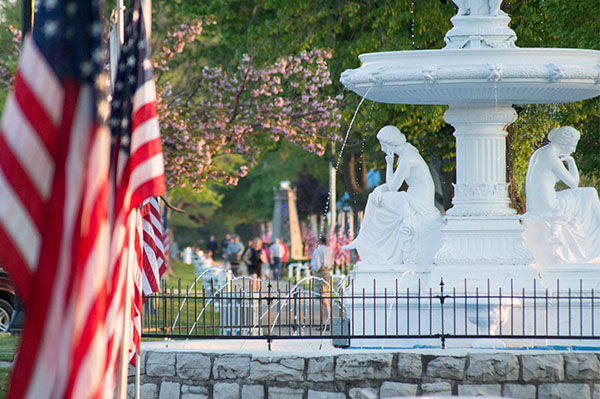 Ahh, spring. That beautiful time of year when the world becomes green again, animals (and people) come out of hibernation, and our local parks fill with all ages enjoying the fresh air, beautiful flowers and chirping birds. 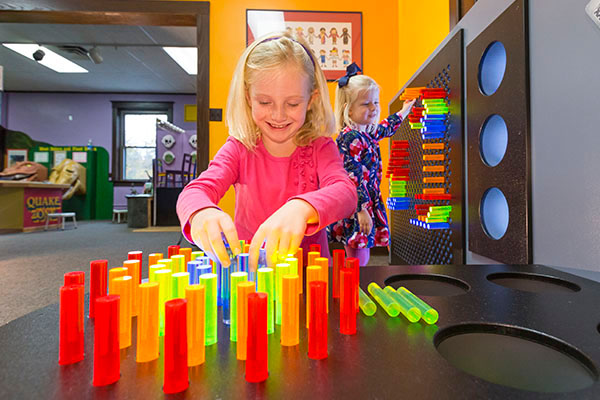 Looking for fun ideas to plan with the kids while they’re off school this spring? Come to Southwest Michigan! It’s full of family-friendly spring break activities.

St. Patrick’s Day Weekend is a traditional time to quaff a glass of beer with family and friends. It’s easy to do, and a whole lot more fun, at Southwest Michigan’s: 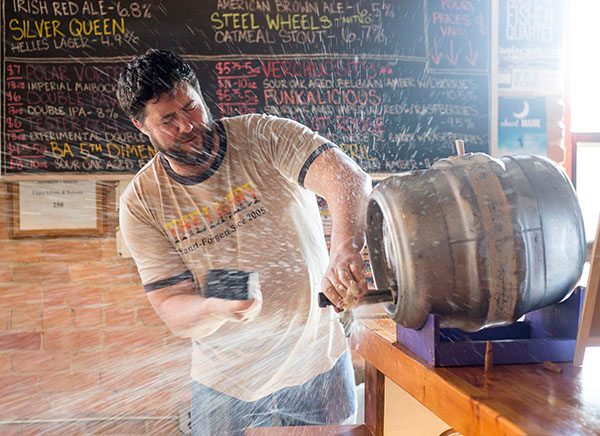 I recently sat down with Simon Rusk, owner of The Livery, to talk about Berrien County’s oldest operating craft brewery. The building, located in the Benton Harbor Arts District, is over 100 years old and was the site of the Palace Livery, a former horse livery. In the early 2000’s a group looking to help revive the downtown area embarked to restore the building and create a microbrewery. Simon, a former lawyer, held several positions at The Livery from bartending, to brewing and management before becoming the owner about one year ago. Under his leadership, and those before him, The Livery has become a staple in downtown Benton Harbor for great beer, delicious pizza and music. Find out what Simon had to say about this local craft brewery and why Southwest Michigan is becoming a popular brewery scene, below.