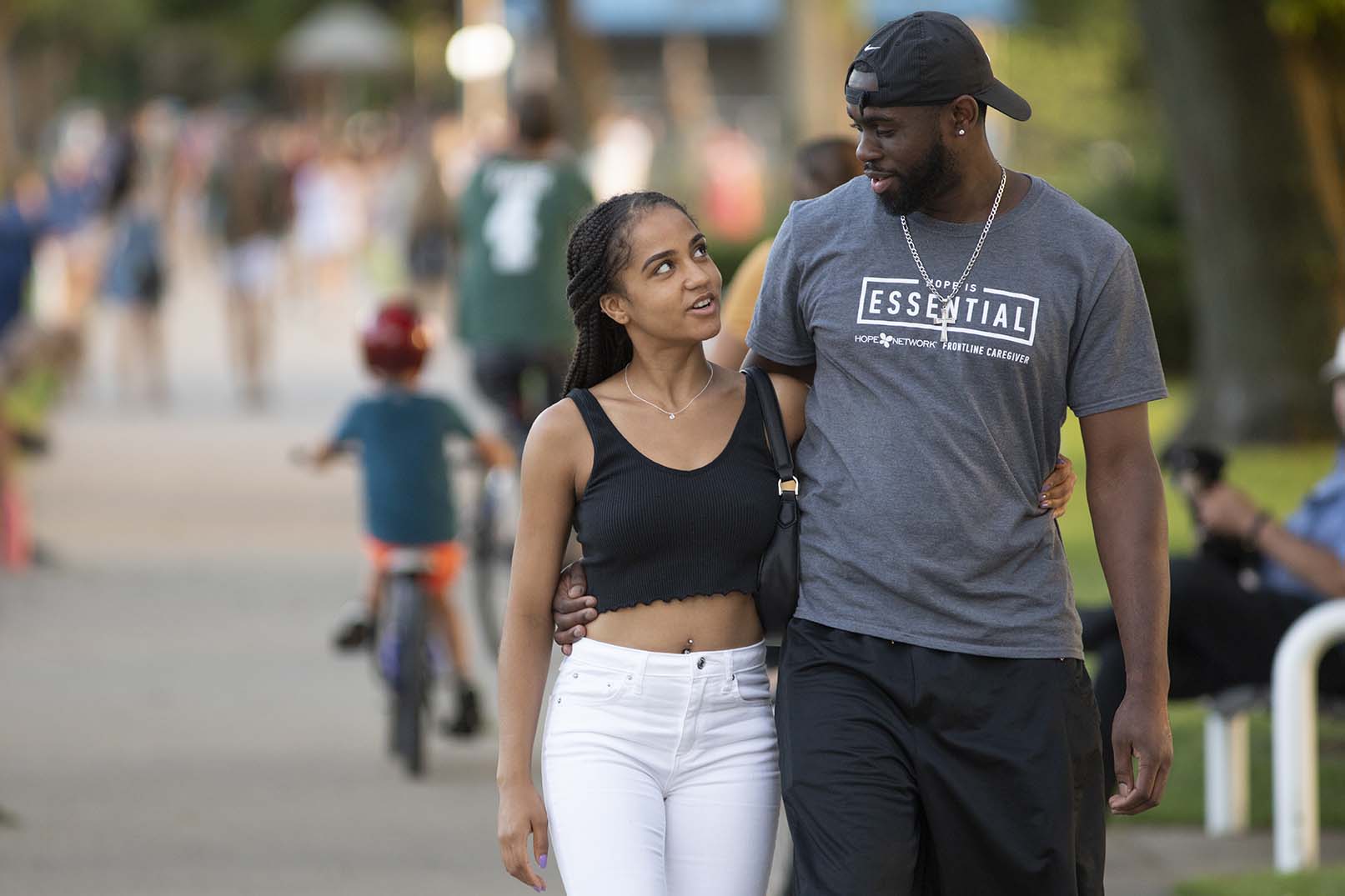 We all love exploring new places and trying new things as a couple —or at least that’s what we tell ourselves before ending up at the same three restaurants, hiking the same trails, or visiting the same sites. If that sounds like you and you’re looking for a little adventure, we’re here to help! Whether you’ve never visited Southwest Michigan, you’ve been here a hundred times, or even call Southwest Michigan home, these date night starter ideas will allow you and your partner to break away from your normal routines and make new memories together. 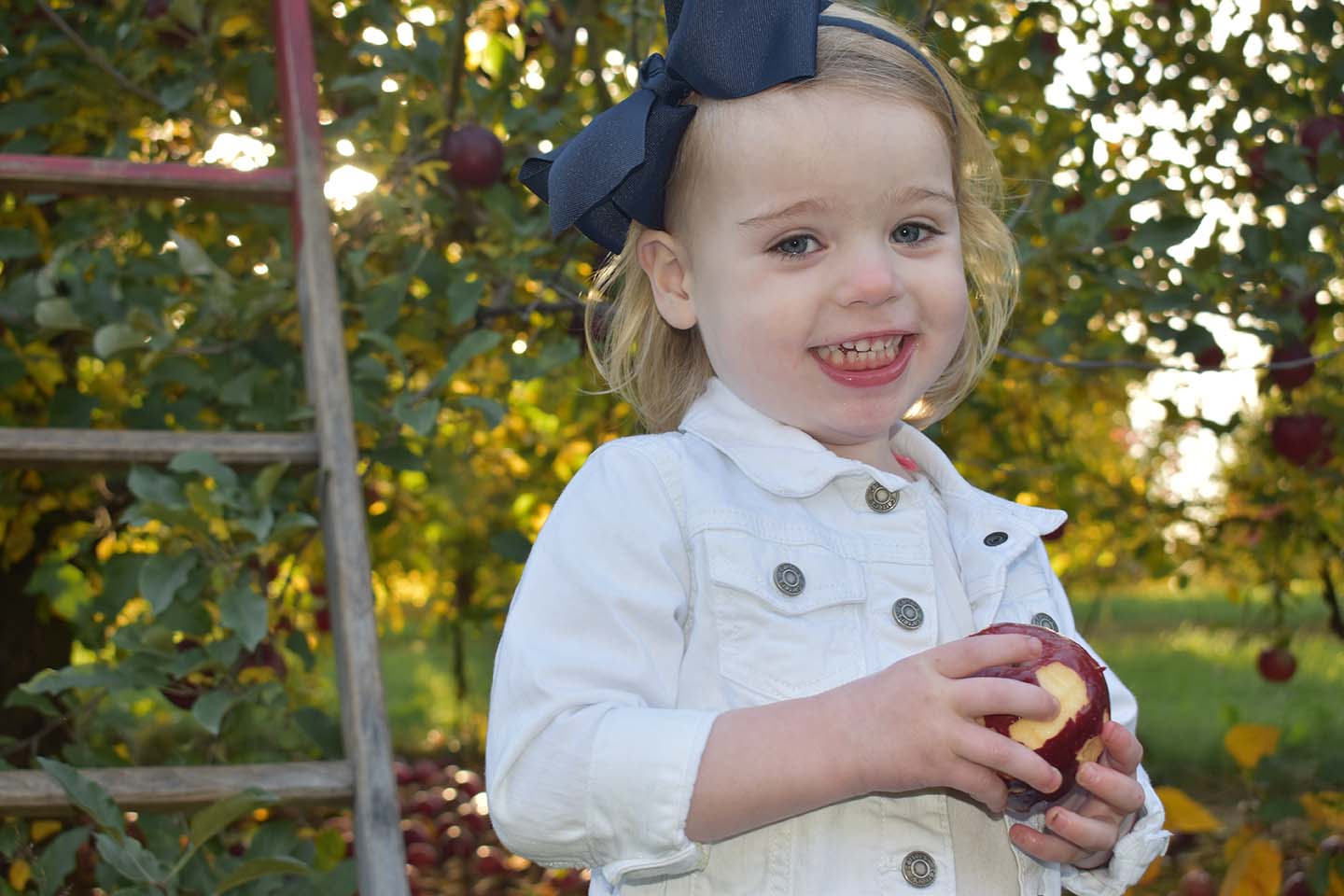 March 8th is International Women’s Day, a day celebrated throughout the world to recognize women’s achievements, raise awareness of gender biases, and promote equality for all women globally. In many countries, it is considered an official holiday. According to 2012 Census data, female entrepreneurs own 36% of all businesses in the United States, and that number appears to be increasing every year. Southwest Michigan is home to a number of diverse women-owned/managed businesses. In honor of International Women’s Day, we will be highlighting some of those women-owned businesses and their female founders who have followed their dreams, pursued their passions and made their mark here in Michigan’s Great Southwest. We spoke with matriarch Debra about the JW Morlock & Girls story. Here's what she had to say.

Southwest Michigan Staycation Guide: How to vacation at home 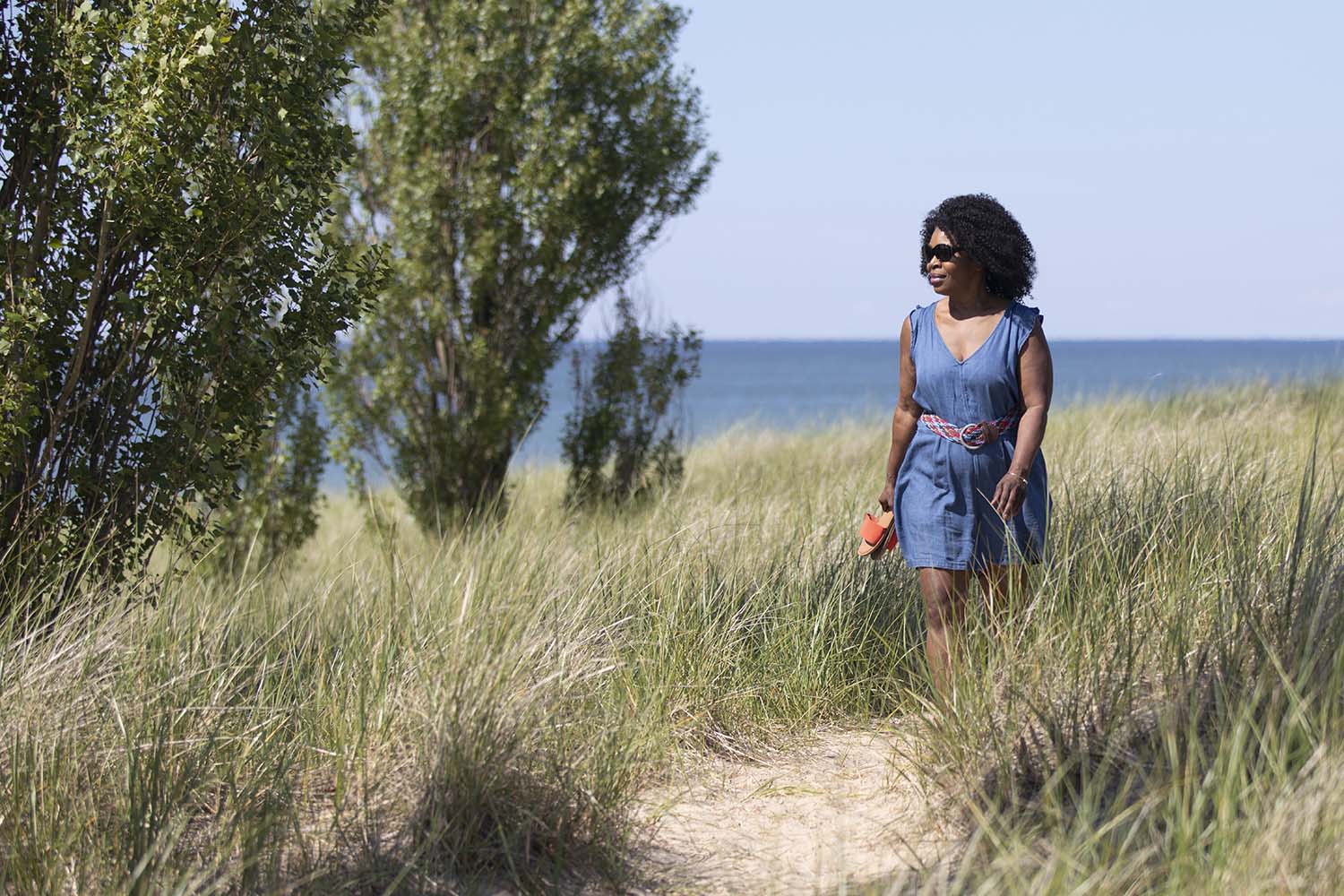 Oftentimes, we all need a breather. It can take many forms — a wine tasting with friends, a meal out with family, a solo walk along the beach and so on. These little breaks allow us to return to our daily lives refreshed after some self-care. Why should that time only last a few hours?

As a female entrepreneur myself, I always keep an eye out for other women in business who are absolutely crushing it. Locally-owned businesses can change an existing area, creating community and a new place to gather. 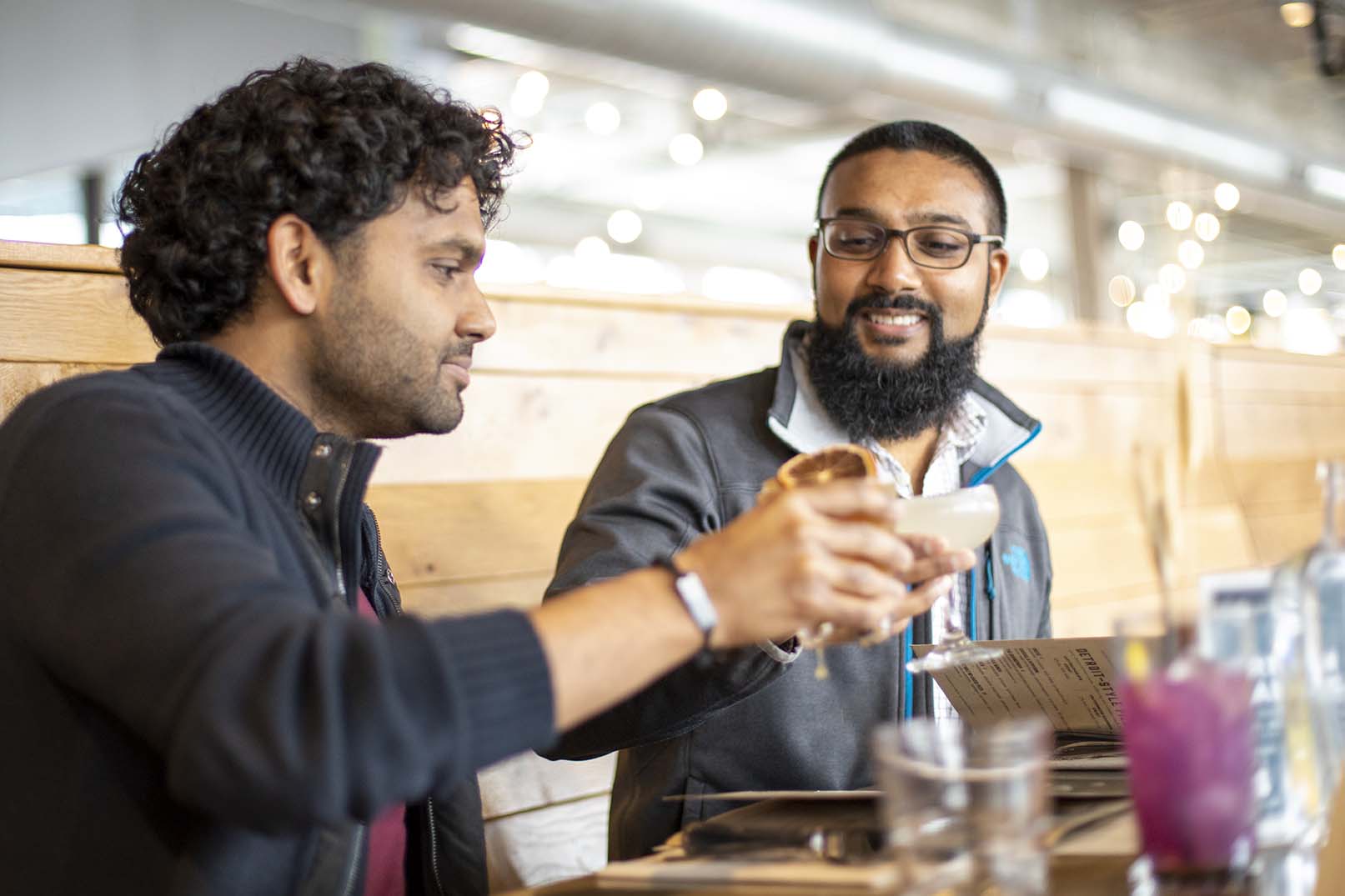 If it’s getting old viewing your favorite Southwest Michigan restaurants from the curbside pick-up spot, hop out of your car and dine inside! Michigan restaurants reopened indoor dining to 50% capacity on March 5. Be sure to check their hours and offerings — many are new. There’s no need to eat up your time searching online. You can catch up on who is open when below.