Related Member: Lest We Forget 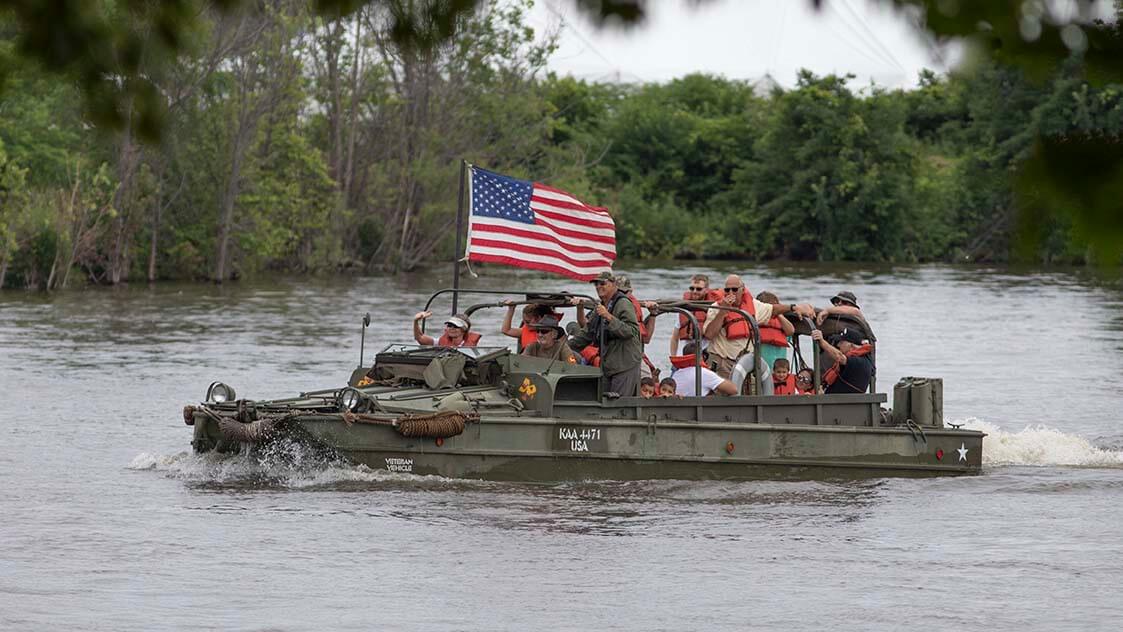 On June 25, 1950, North Korean troops pushed into South Korea. The ensuing three-year conflict pitted South Korea and the United States against North Korea and China. Often called the “Forgotten War” because it is overshadowed by World War II and the Vietnam War, this devastating mark on history "flattened" North Korea with bombings, killing up to 4 million people in both the North and South (although no official records are available). This heart-wrenching conflict never ended and still creates a volatile tension in global affairs.

Lest We Forget SW Michigan is sponsoring a reenactment weekend to honor the men and women who served in Korea between 1950-1953. Held on the banks of the St. Joseph River, it begins Friday evening with a public display of a traveling replica of the Korean War Veterans Memorial that graces the National Mall in Washington, D.C. Visitors can see the display until 3 p.m. on Sunday.

The organizers will offer all ages a powerful look at history and we encourage you to bring your family and friends. For more details, visit here.

During the event, visitors are invited to become members of Lest We Forget. Annual memberships are $10; lifetime memberships are $50; under 40 years old and over 80 years old are free. Donations and sponsorships of future reenactments are also welcome to ensure this free annual event continues in Southwest Michigan. To learn how you can help this valuable 501(c)(3) nonprofit organization, visit here.