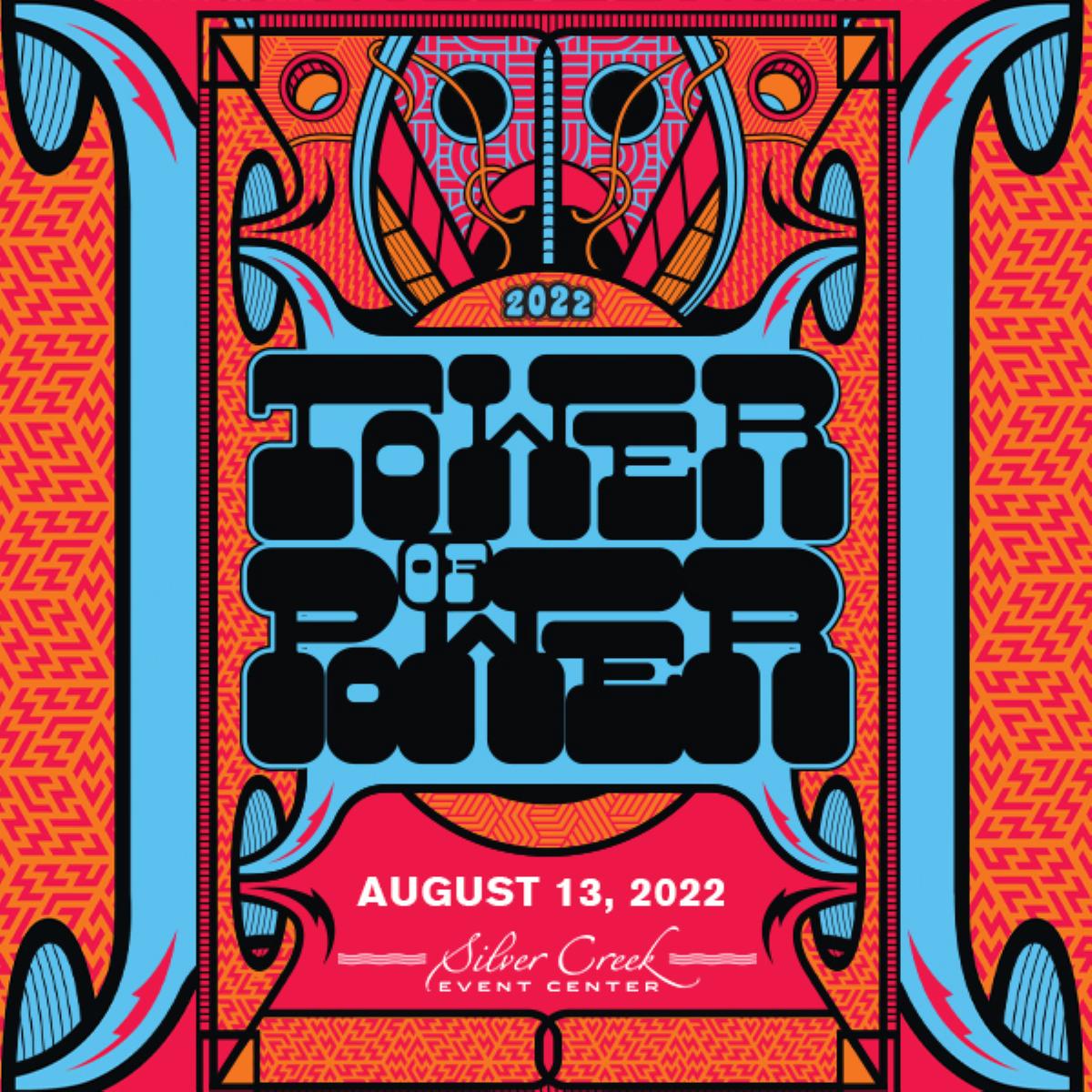 For more than 50 years, Tower of Power, originally called “The Motown’s” when the band first gathered, has delivered the best in funk and soul music.  While having started out as a soul band, the group changed its mission that defined their sound and led them to Warner Brothers with their songs for East Bay Grease.  The Bump City label, that debuted in 1972 being a success where two hits, “You’re Still a Young Man” and “Down to the Nightclub” both landed on the Billboard 200 and the R&B Albums Chart.  Other radio classics during the 70s included “So Very Hard to Go” and “What is Hip?”  The bands love for performing and taking the stage is the same today as it was back during that period.

In 2018, the band went to Oakland to celebrate their landmark 50th anniversary and released 50 Years of Funk & Soul:  Live at the Fox Theater.  Their window-rattling grooves and raucous party spirit has been a soul staple throughout their half-century existence.  The band has traveled the world and has enjoyed working on their own and backing legendary artists including Otis Redding, Elton John, Santana, Grateful Dead, John Lee Hooker, Aerosmith, Bonnie Raitt, and countless other musicians.  In working alongside musician greats, the band has been able to truly define their “Oakland soul” that sets them apart and gives them that distinctive sound.  The band continues to hit the road to provide a dynamic show for its fans all around the world who are starved for the band’s unique groove.  More information on Tower of Power is available at https://towerofpower.com/.