Live at The Acorn: THE SECOND CITY - GREATEST HITS VOL. 59' 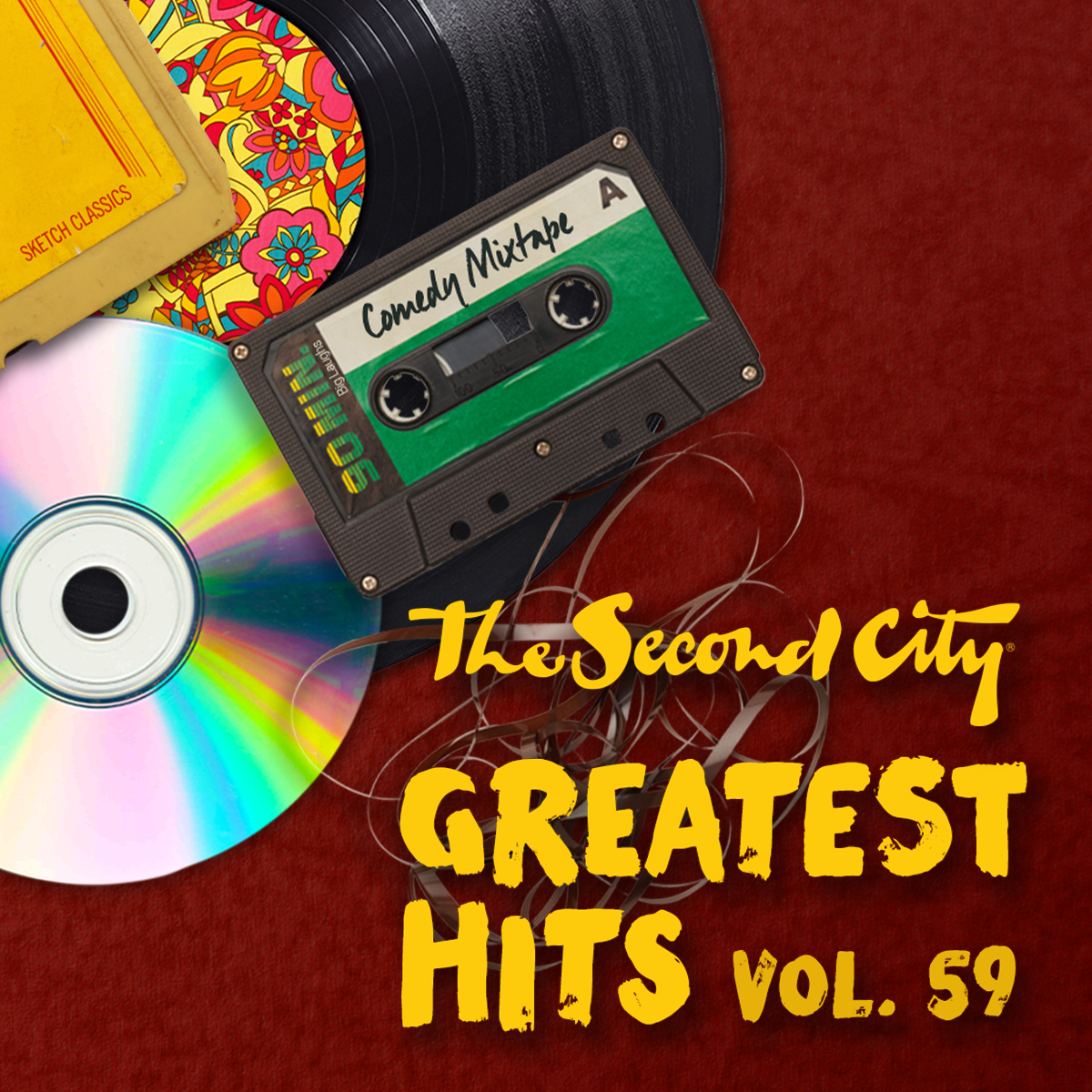 THE SECOND CITY IS BRINGING BACK THE CLASSICS IN ‘GREATEST HITS, VOL. 59’

There’s a reason the biggest names in laughter all catapulted their careers at The Second City...it’s been the funniest place on the planet since ‘59! Come witness the next generation of comedy superstars put their spin on the legendary comedy company’s greatest hits, re-booted and re-imagined for today. From sketch comedy to original songs to world-famous improv, The Second City will leave you rolling in the aisles! *Cue mic drop.*

Fresh, fast and always spectacularly funny​,​ The Second City is celebrating nearly sixty years of producing cutting-edge satirical revues and launching the careers of generation after generation of comedy’s best and brightest.