Live at The Acorn: The Bergamot Present A South Shore Christmas 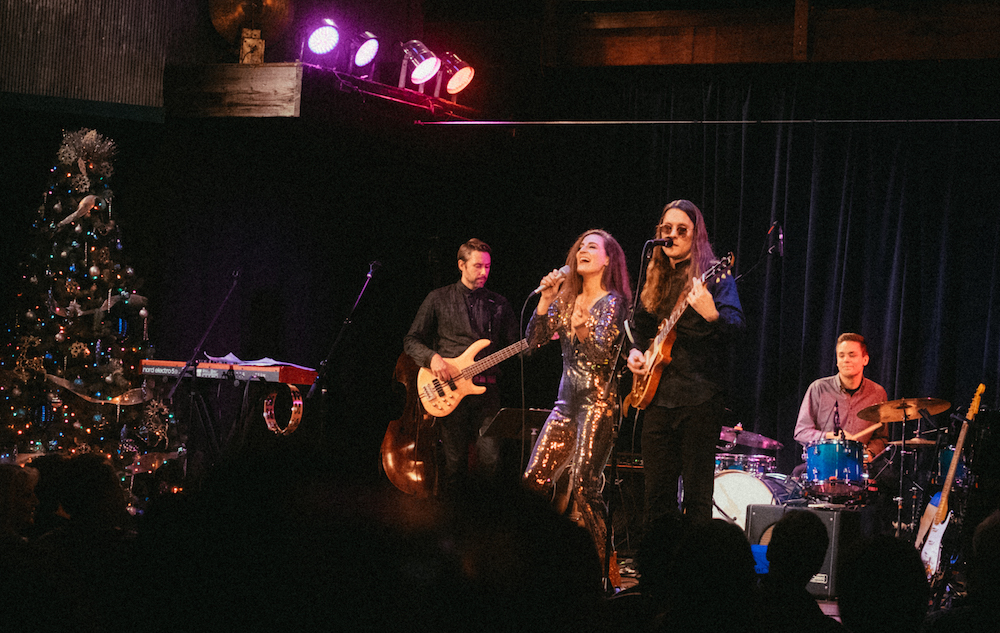 The Bergamot is an American Indie-Folk-Rock duo originally from South Bend, IN and currently based out of Brooklyn, NY. The founding members and songwriters of The Bergamot are husband-wife Nathaniel Hoff and Jillian Speece.

Since they started touring in 2010, The Bergamot's high energy performances and uplifting original songs have taken them overseas and to perform in all 50 states on there Unity Collective Tour (2016). In 2018 they won an Emmy for their contributions with the segment called - "Trailblazers: The Bergamot" by Ben Kruis, Josh Long, Producers; Javi Zubizarreta, Senior Producer of the Grotto Network. They are unity activists and seek to leave the world a more unified and peaceful place. Their newest album "Mayflies" (dropped September 2019) and you can get to know them better by watching their first full-length documentary, "State of the Unity", set to release spring 2020.