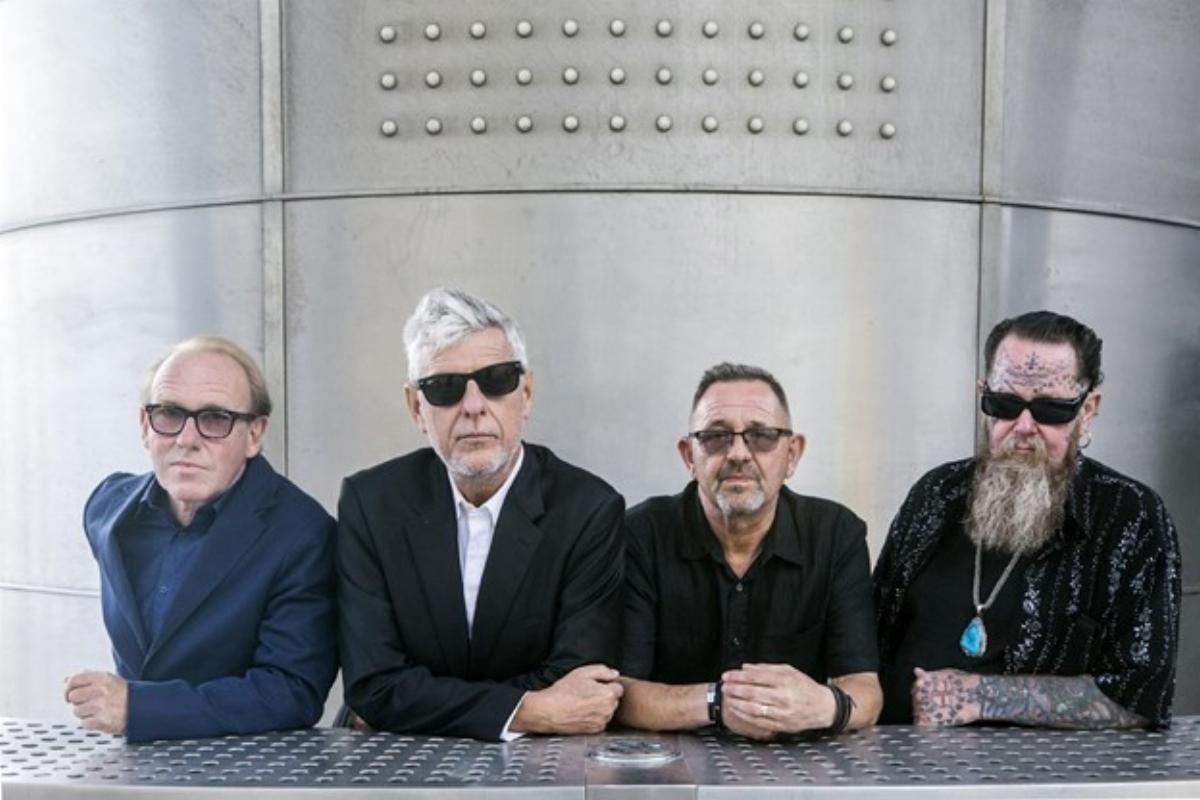 Legendary British band Modern English are coming to the Acorn with their original lineup! Simply put, "I Melt With You" by Modern English is one of the most iconic songs of the New Wave era. It garnered heavy rotation on the then-thriving Modern Rock radio format, MTV and dance clubs across the globe, and was prominently featured in the classic 1983 film Valley Girl, starring a young Nicolas Cage.

On 1982's After the Snow the band's sound evolved from the dark, moody and challenging post-punk found on its debut, Mesh & Lace, to a more commercial and radio friendly mix of synthesizers, guitars, catchy drumbeats and singer Robbie Grey's unmistakable vocals. As the title suggests, the icy sound featured on Mesh & Lace melted away on After the Snow to reveal more concise and potent songs, highlighted by "I Melt With You” which brought the band up from the underground to the mainstream. It's a song so popular that the band was honored with a Lifetime Achievement Award at the 2020 BMI Awards for six million plays on radio. After the Snow was produced by the acclaimed Hugh Jones whose production credits include albums by Echo and the Bunnymen, Simple Minds, The Damned and many more, and the LP was released on the legendary 4AD Records in the UK and licensed to Sire Records in the U.S.

All COVID-19 safety requirements will be followed in accordance with Michigan state regulations. Click here to see our COVID-19 Policy.

RESERVED SEATING DONATION option includes a $25 tax-deductible donation to The Acorn and guarantees you a seat with optimal sight lines. $25 Donation per ticket holder in your group.