Live at The Acorn: Ken Yates and Joe George 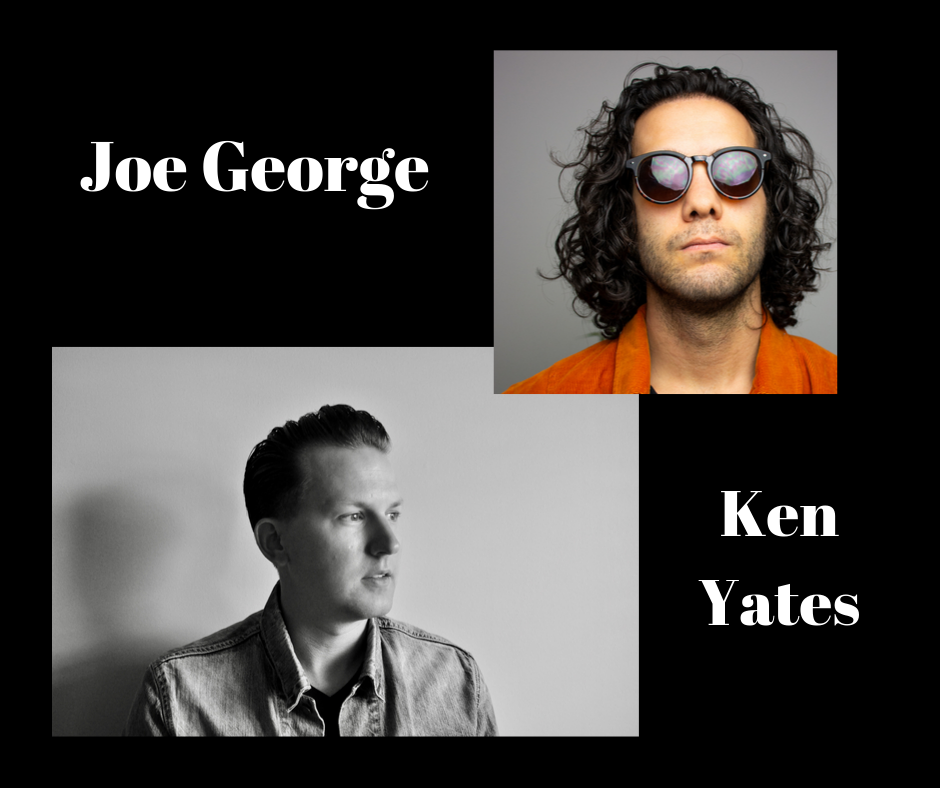 Born and raised in London, Ontario Ken Yates has steadily grown a reputation as one of Canada's brightest singer/songwriters. His most recent album "Huntsville" won two Canadian Folk Music Award winner for Songwriter of the Year and New Artist of the Year.  He's received praise from the likes of John Mayer, was nominated as Sirius XM's The Coffee House Discovery of the Year, and recently supported the artist Passenger in Europe and North America.

Joe George has global notoriety for being the personality of YouTube channel REVERB, where his work has been featured in THE NEW YORK TIMES, PEOPLE MAGAZINE, and CONSEQUENCE OF SOUND.  Joe’s film compositions have recently awarded him an EMMY nomination for his work on the humanitarian focused documentary series, ‘Seeing Brave.’  Joe's debut solo record, ‘Beautiful Dreams,’ is filled with lush colors and patient space. It is a collection of thoughtful, empathetic songs that deal with reflection, conflict, and simple wonder.  The record has been signed to German label, Eternal Sound Records, and was released in December of 2018, with a tour to follow.