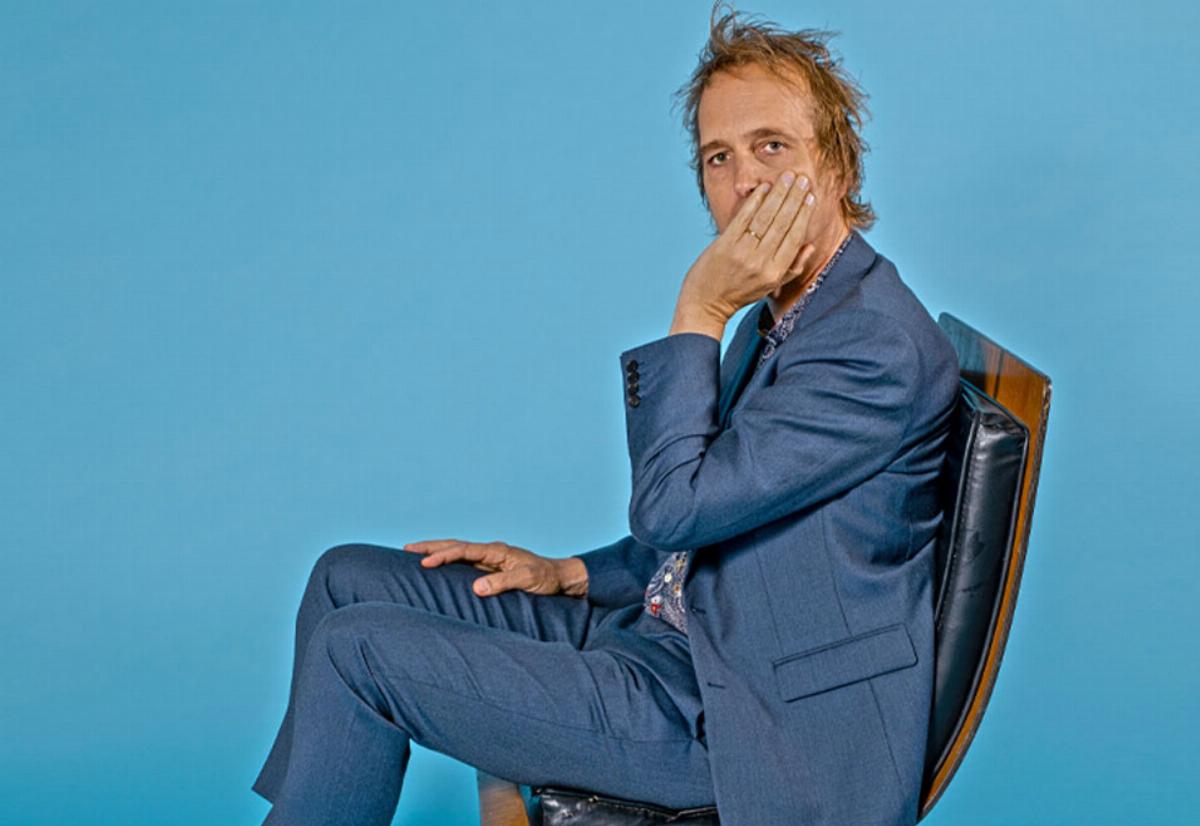 Charles Prophet is an American singer-songwriter, guitarist, and record producer. A Californian, Prophet first achieved notice in the American psychedelic/desert rock group Green On Red, with whom he toured and recorded in the 1980s. He has also recorded several solo records and gained prominence as a musician and songwriter.

Since his neo-psychedelic Green On Red days, Chuck Prophet has been turning out country, folk, blues, and Brill Building classicism. His latest release, THE LAND THAT TIME FORGET is something different, a weather vane picking up signals from outer space – or maybe it's the Heartland. Priced out of his beloved hometown, San Francisco, Prophet found himself re-energized in Upstate NY just a few miles from the Vermont border – and made a record that is much a 21st-century exorcism as it is America.