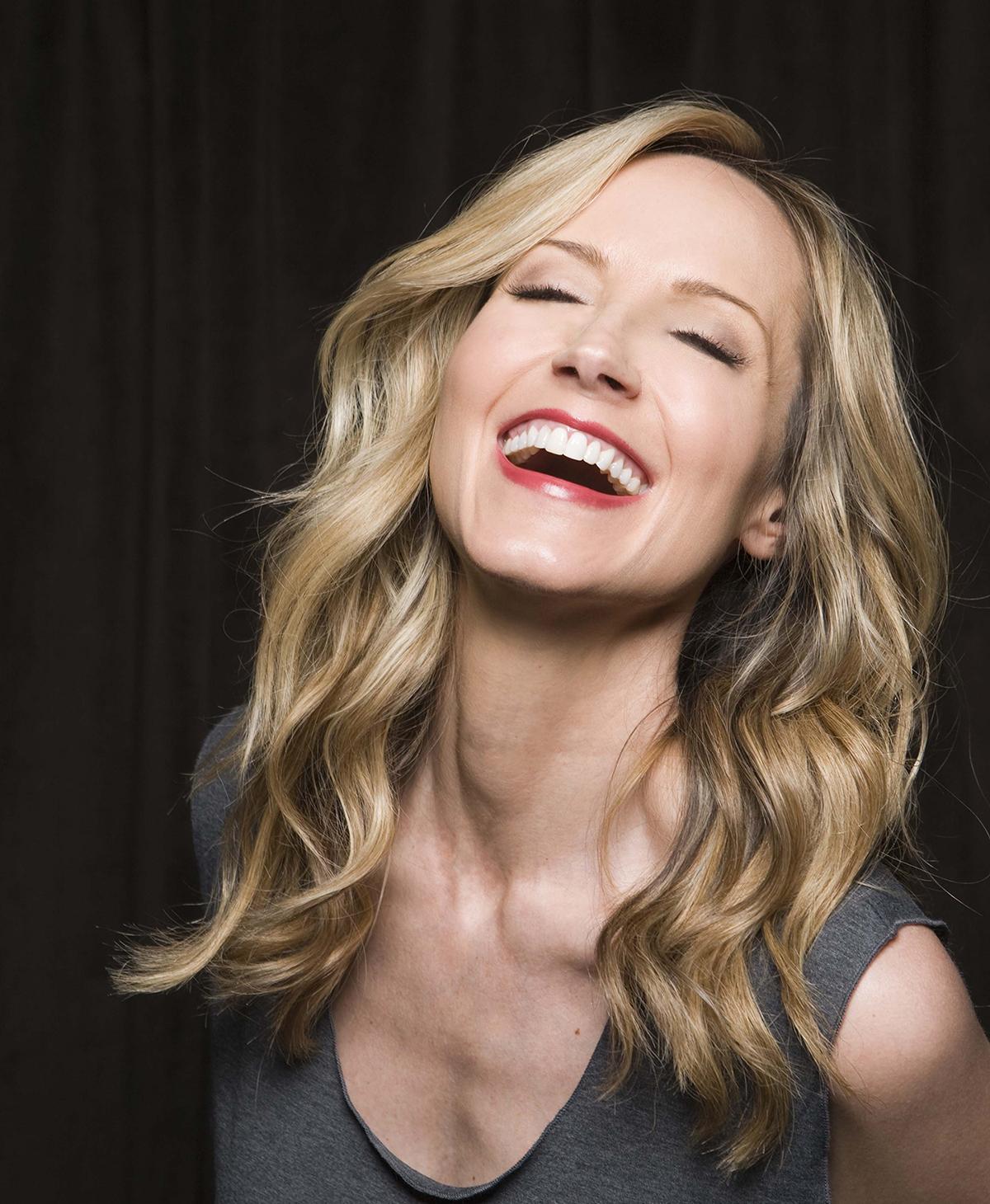 Chely Wright rose to fame as a commercial country singer in the 90’s, and has since released eight studio albums and charted more than 15 singles on the Billboard charts. The Academy of Country Music named Wright "Top New Female Vocalist of 1995."

Her first hit came in 1997 with “Shut Up and Drive” followed two years later by her first number one single, “Single White Female,” and in 2005 "The Bumper of My S.U.V.” In 2010, Chely Wright released her eighth album, Lifted Off the Ground produced by Rodney Crowell, revealing a dramatic artistic transformation and emerging as a singer songwriter of the first order.