Live at The Acorn - BROADWAY OUR WAY 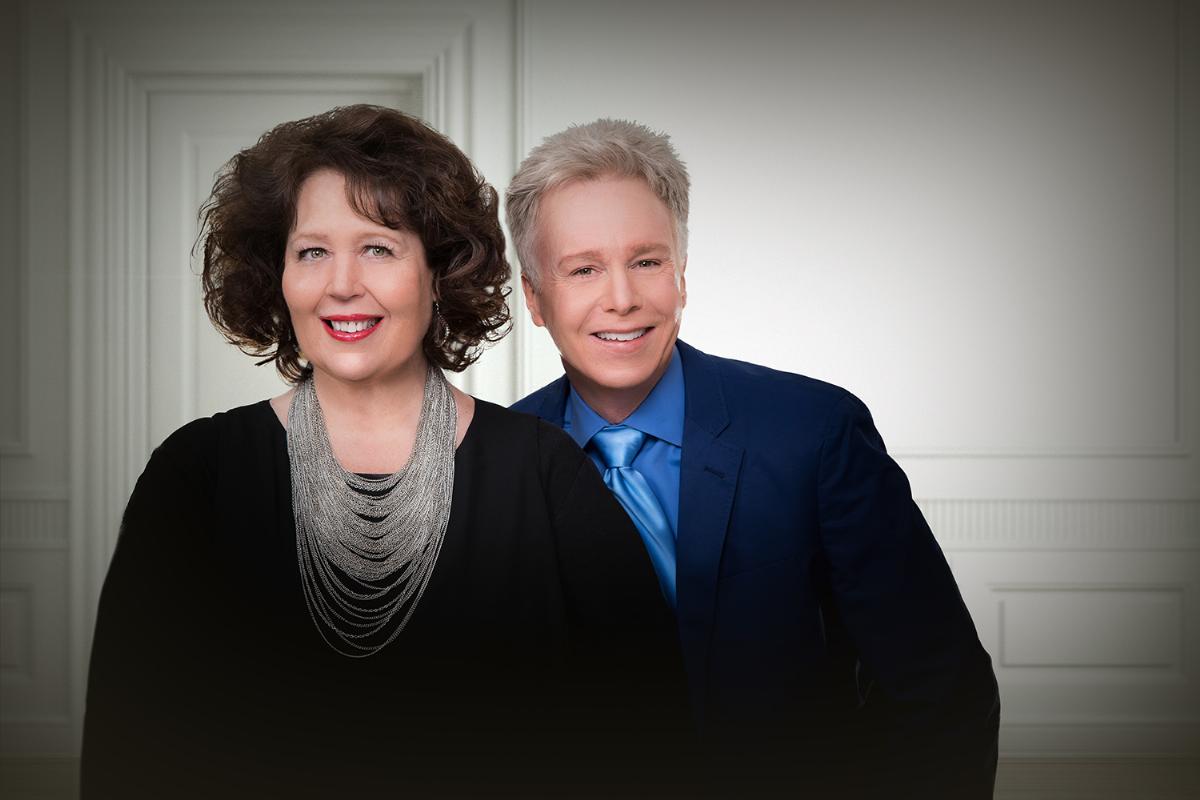 Called “Beyond Fabulous” by Chicago WFMT, Beckie Menzie & Tom Michael return for their annual concert at The Acorn Theatre with their critically acclaimed show BROADWAY OUR WAY.

Menzie & Michael have appeared at Carnegie Hall and Jazz at Lincoln Center in New York; at Chicago’s Auditorium Theatre, Park West, Millennium Park, Empire Room and with numerous symphony orchestras. These five-time After Dark Award winners have been praised by Billboard Magazine, Show Business Weekly and Playbill and called “a divine intervention of musical genius” by The Houston Chronicle.