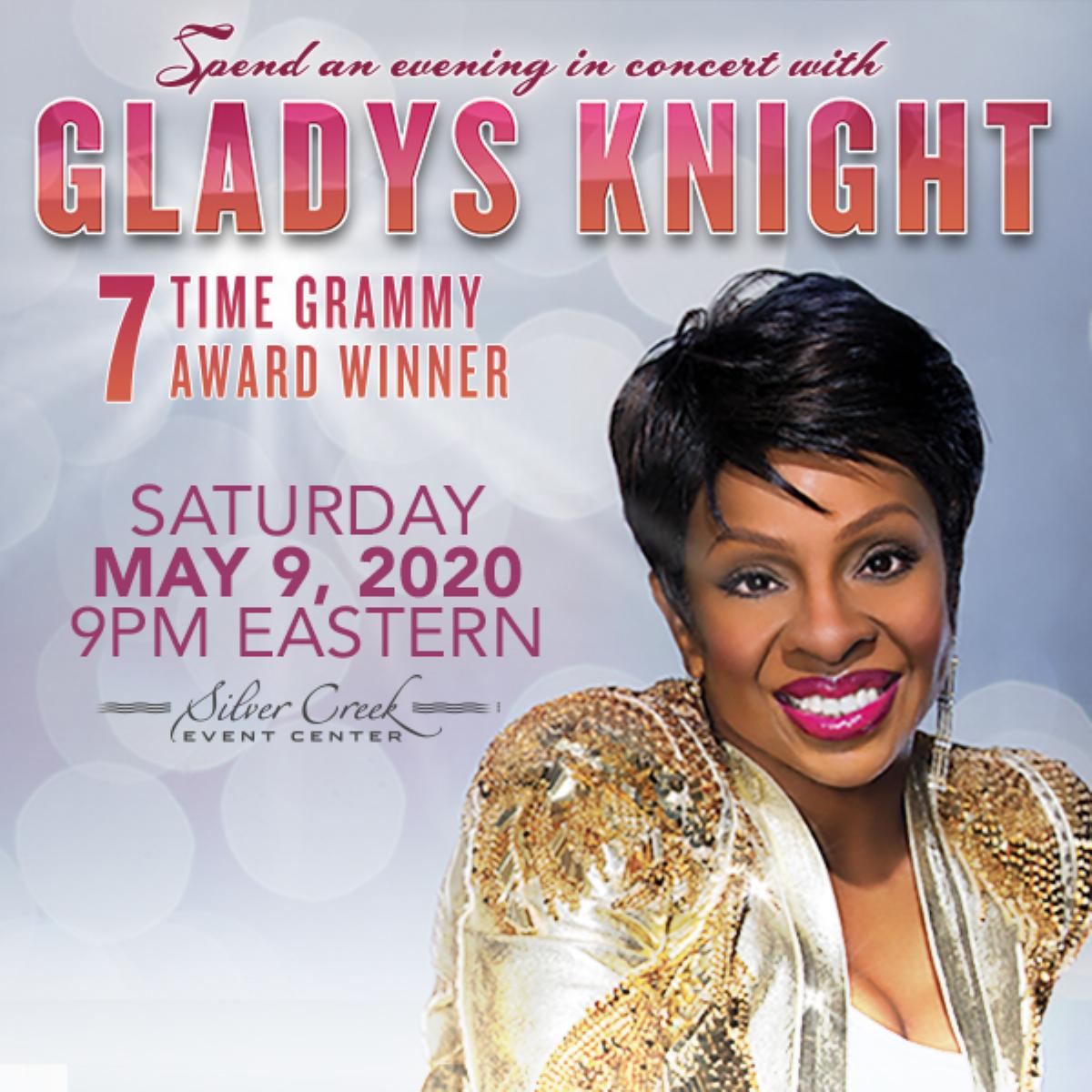 The great ones endure and Gladys Knight has long been one of the greatest.  Very few singers over the last fifty years have matched her unassailable artistry.  Gladys Knight is a seven-time Grammy winner who has enjoyed number one hit songs in Pop, Gospel, R&B, and Adult Contemporary, and has triumphed in film, television, and live performance.  She has recorded more than 38 albums over the years, including four solo albums during the past decade.  In 1995, Knight earned her star on the Hollywood Walk of Fame, and the next year, Gladys Knight & The Pips were inducted into the Rock 'N' Roll Hall of Fame.  In 1997, Knight published an autobiography, “Between Each Line of Pain and Glory” and Gladys Knight and The Pips were presented with the Lifetime Achievement Award from the Rhythm & Blues Hall of Fame.  Knight who is a two-time Grammy winner in the gospel category, yet again embraced her gospel roots, releasing her inspirational and latest album, “Where My Heart Belongs,” which was a major success and won an NAACP Image Award for “Outstanding Gospel Album.”  More information on Gladys Knight is available at www.gladysknight.com.