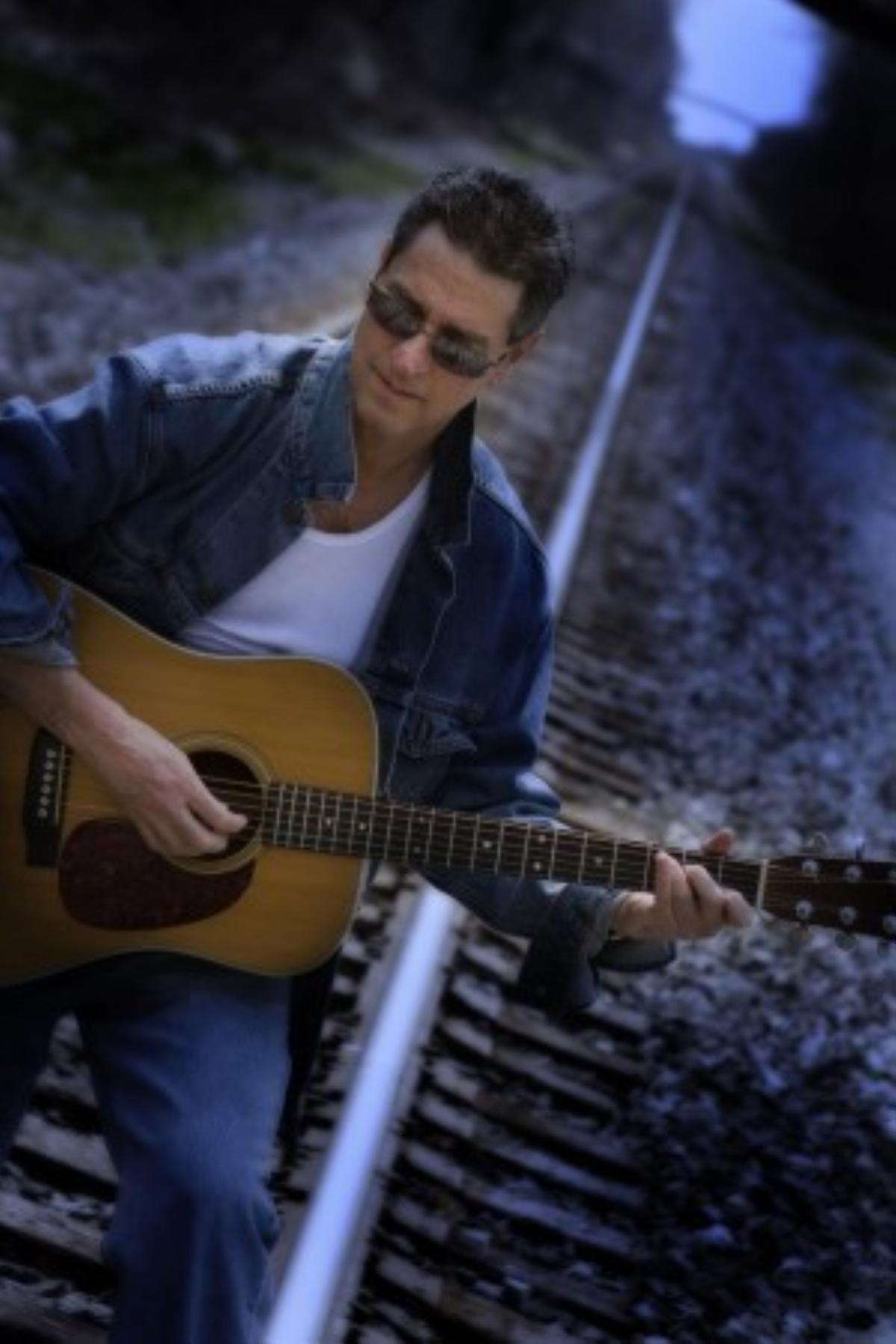 Jimmy Fastiggi is a self-taught guitarist, singer-songwriter from New York who moved to the southwest Michigan area in 2005.  In his 40+ years of playing Jimmy has performed in all kinds of bands from bluegrass to country, from small acoustic bands to wedding bands and rock’n’roll.  He began performing as a solo artist after he arrived in Michigan in 2005 and describes his style as American roots-based music strongly influenced by blues, jazz and rock.

His repertoire includes music from such diverse artists as the Beatles, Rod Stewart, Eric Clapton, Stevie Wonder, Van Morrison, Frank Sinatra and Maroon 5 with a healthy dose of original rock’n’roll, contemporary blues and jazz standards.  He also has many original tunes and 3 CDs which he’s produced over the past few years.