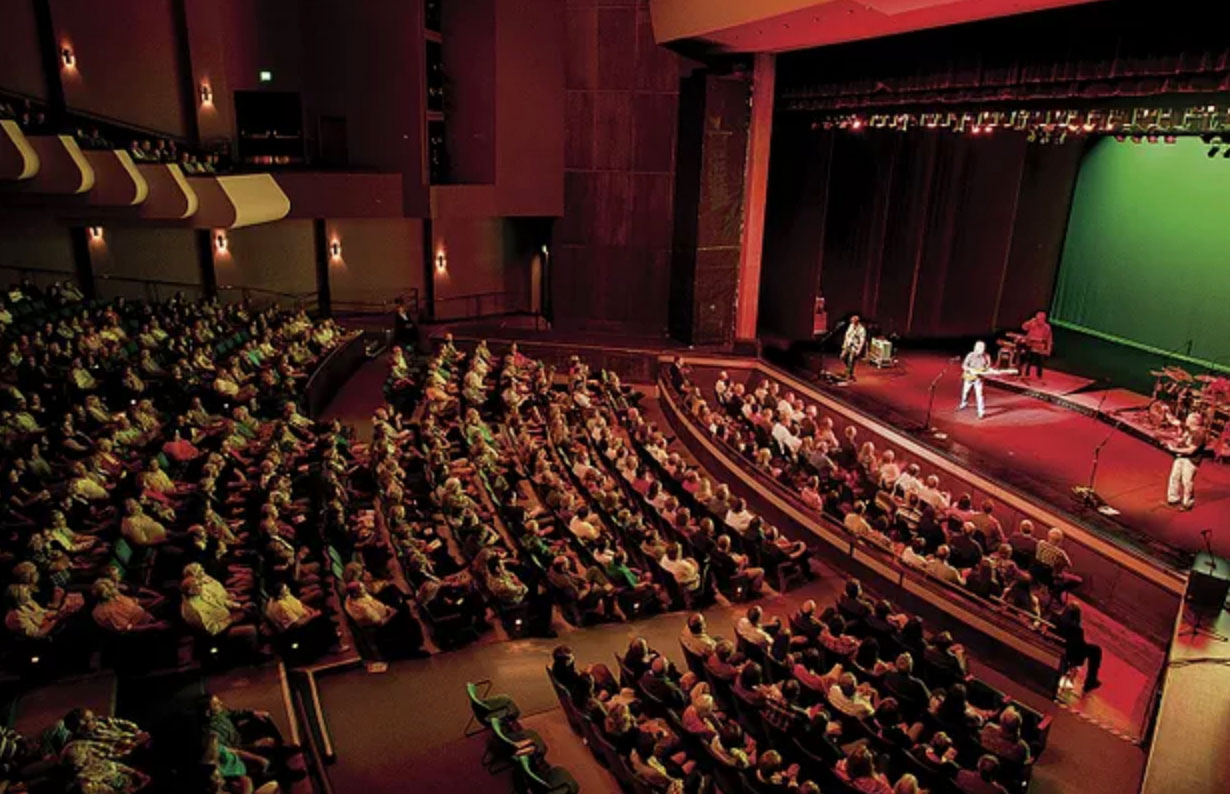 Earlier this year, Forbes magazine published an article about the 10 best places if you want to retire early in the U.S. In it, southwestern Michigan tied for second place nationally and leads the pack in the Midwest.

MagnifyMoney, the source of the ranking, studied 217 metropolitan areas throughout the United States and scored each on cost of living, quality of life, and employability. Quality of life measurements are based on weather, access to arts and entertainment, and walkability.

Of the Top 10 places throughout the country to retire early, southwest Michigan ranked number one in quality of life. The area’s thriving arts and entertainment community weighs heavily in this strong showing.

Regional arts groups including Twin Cities Players, Children’s Music Workshop, Citadel Dance & Music Center, and Southwest Michigan Symphony Orchestra along with art galleries like The Box Factory for the Arts, ARS Gallery, and Krasl Art Center are at the heart of so many great things to do and see. Venues including Acorn Theater, Howard Performing Arts Center, and The Oak Room at the Citadel host a wide spectrum of entertainment events to appeal to all tastes and interests.

The centerpiece in southwestern Michigan for many of the biggest names as well as some of the brightest upcoming touring acts is The Mendel Center at Lake Michigan College. Located on the LMC Napier Avenue campus in Benton Harbor, The Mendel Center has been serving the region for more than a quarter century with a lineup that rivals those found in larger markets, but with unparalleled ease of access.

The Mendel Center offers several series and events that cater to all ages and create connections for visitors and residents alike.

Hanson Theatre Living Room Series
The Hanson Living Room Series is a live music experience in the intimate setting of the 250-seat Hanson Theatre located in The Mendel Center. The venue is designed for maximum viewing and listening pleasure, and provides audiences with the opportunity to connect more closely with the performers and the performances.

The 2017-2018 series opened with The Way Down Wanderers in early October. The 5-piece, Illinois-based band continued the series’ history of featuring Americana and indie acts, along with outstanding local young talent and local comedy troupes. Other shows in the series scheduled for January 12 and February 23, 2018, will be announced in the coming weeks.

Complete information about Mendel Center events and tickets can be found at www.TheMendelCenter.com. A full list of arts and entertainment events throughout southwestern Michigan can be found under the Events link in the menu on the top of this page.